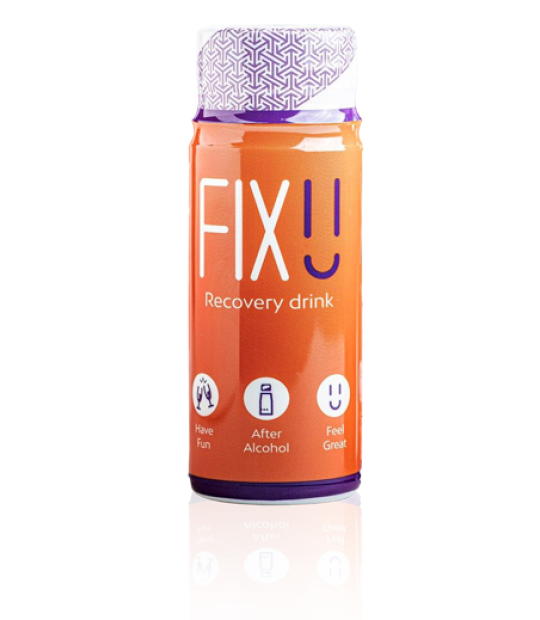 Check out these products 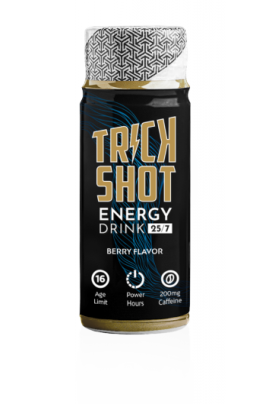 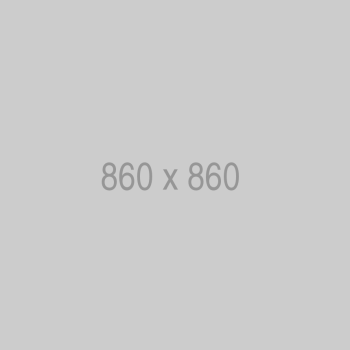 Product was added to cart

You will hear first about the newest products and you will get 10% discount for you next order.

We are using cookies on this website to improve your user experience. By continuing to use this page you accept the use of cookies.
More information Accept